What is a Buyers Advocate (and do you need one)? 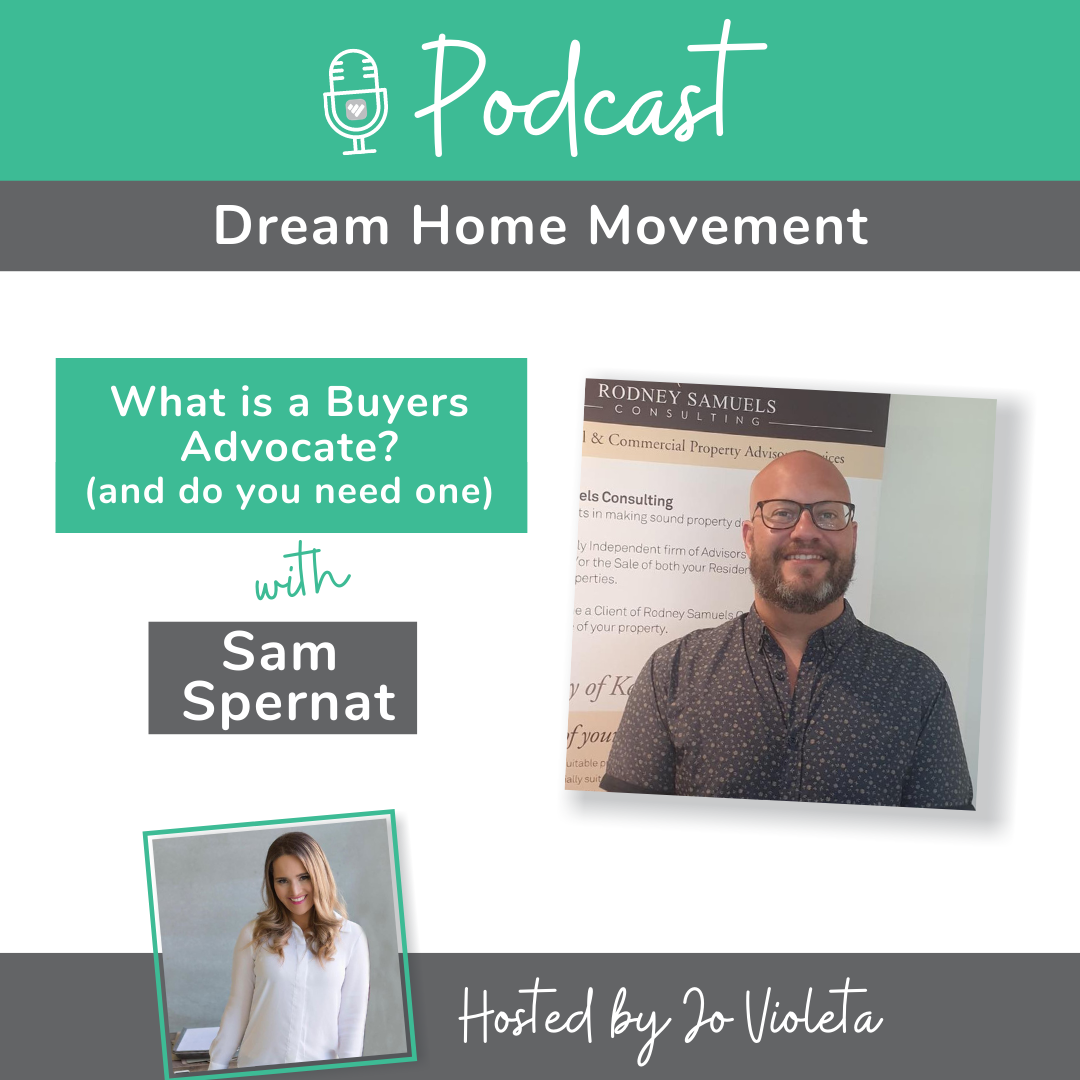 Listen to the full episode below or read the detailed show notes.

How to find guests and presenters

Sam Spernat is an experienced property adviser who is also a qualified accountant with over a decade in the property and finance industries, he’s skilled at sourcing and selecting investment-grade assets that will grow his clients’ wealth.
He specialises in sourcing properties that match his clients’ investment goals and negotiating the best possible purchase and sale price.
The goal of Sam’s company Rodney Samuels Consulting is to help his clients find and buy good quality investment properties and homes.
Rodney Samuels Consulting also offers a Vendors Advocacy service that takes the guess work out of selling by helping his clients choose the right agent for their property, and also makes sure the agents are advertising the property and not themselves. 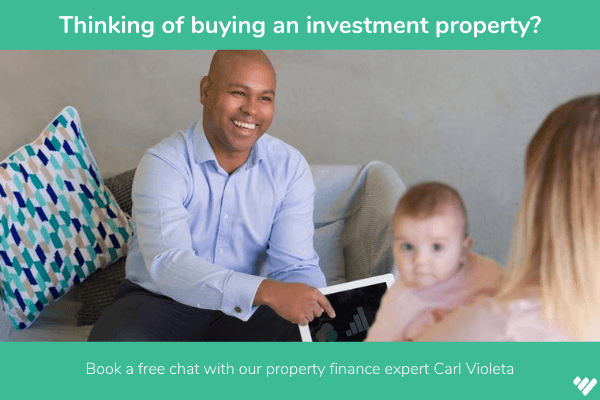 During your chat, Carl will discuss your investment property goals and current circumstances and then explain your options.

Note: This is an automated transcript so it isn’t perfect 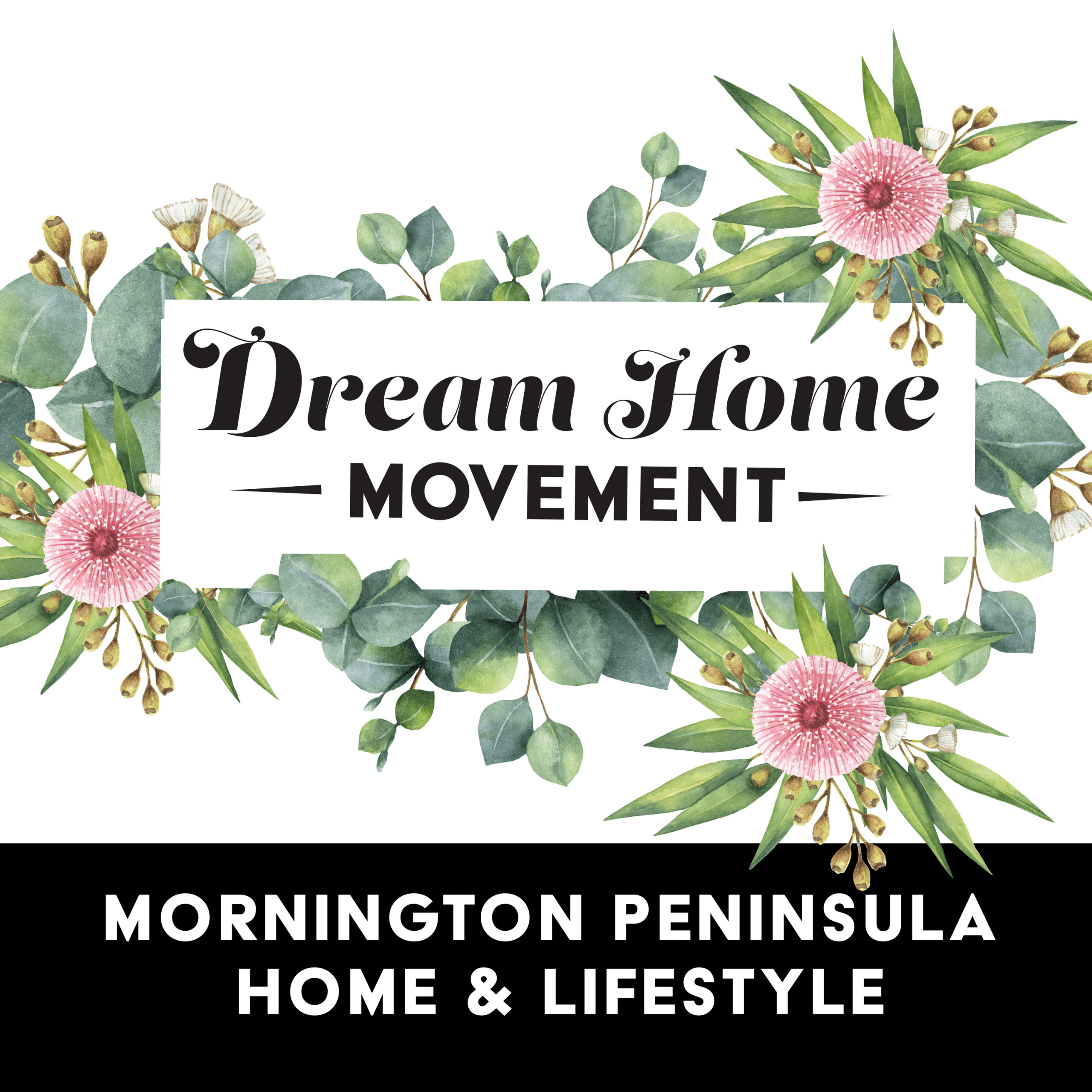 As featured on RPP FM our podcast and radio show the Dream Home Movement is your weekly dose of dream home inspiration.

Listen live on 98.7 98.3 RPPFM or subscribe via Apple Podcasts and Spotify

How APRA’s changes could affect your home loan capacity

Pro home renovation tips with Claudia from The Renovate Avenue 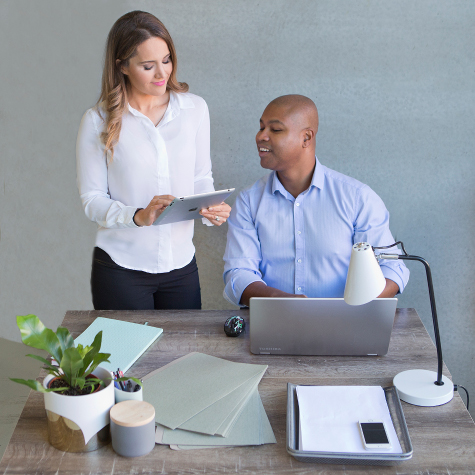 Get a monthly property market report/ Plus, we curate our best content and include exclusive articles you won't find anywhere else.

You're in! Your welcome email is on its way (check your inbox and 'junk' folder).